The Hard and the Soft – Boord

In 1957 the Swedish artist and writer Öyvind Falhström wrote the play Det hårda och det mjuka – Boord (The Hard and the Soft – Taable), a few years after he wrote his well known Manifesto for Concrete Poetry (1953). Fahlström certainly creates his own world where the hardships of life are rendered with a distinct brutality combined with an absurd humor. It is a world in which the borders between the individuals dissolve. They hit, they rub and use each other’s bodies in a way that is distinctly different from most social conventions. Even if other laws rule, it is a world that structurally reminds us of our own. Influenced by the repressing powers to make everything and everybody measurable the individuals consume each other. 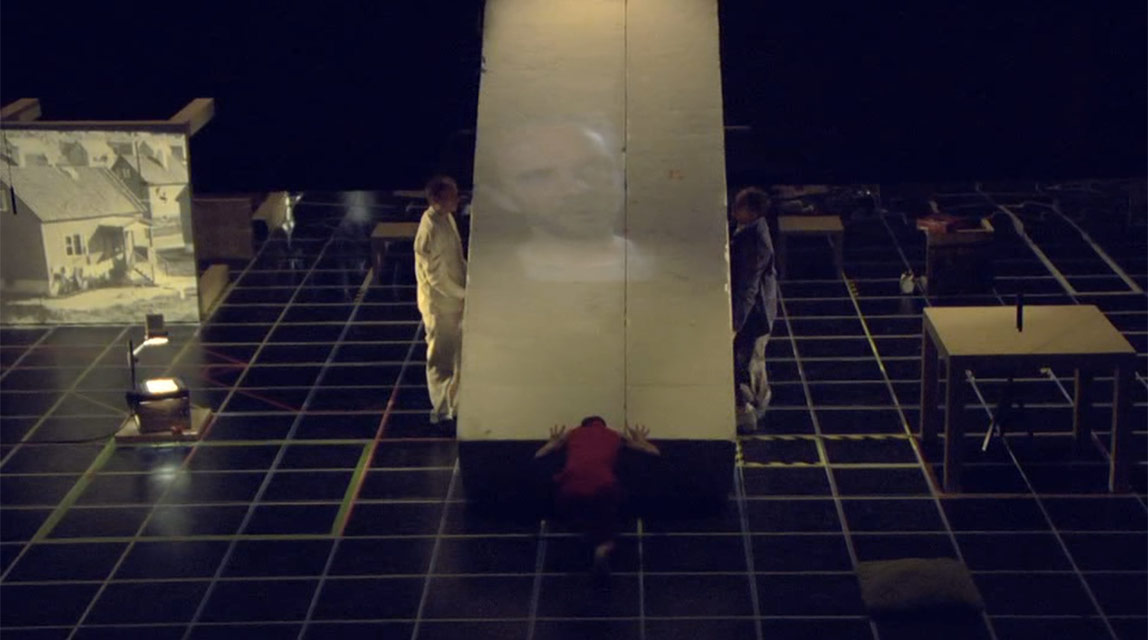 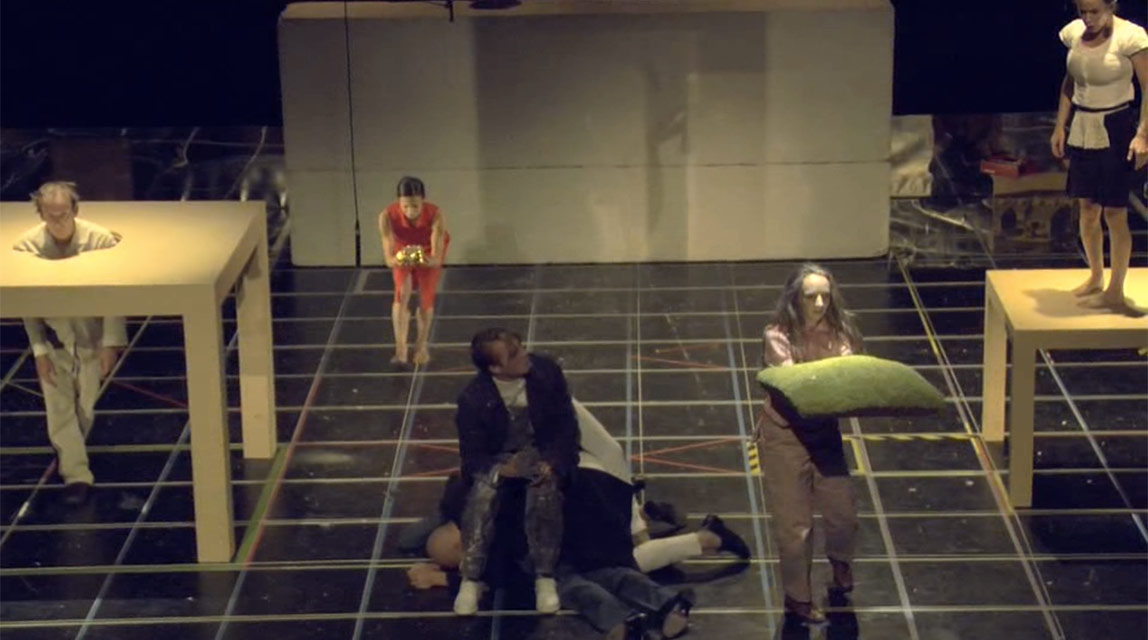 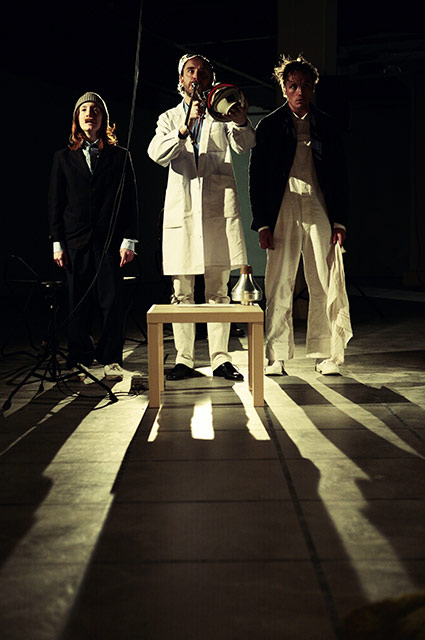 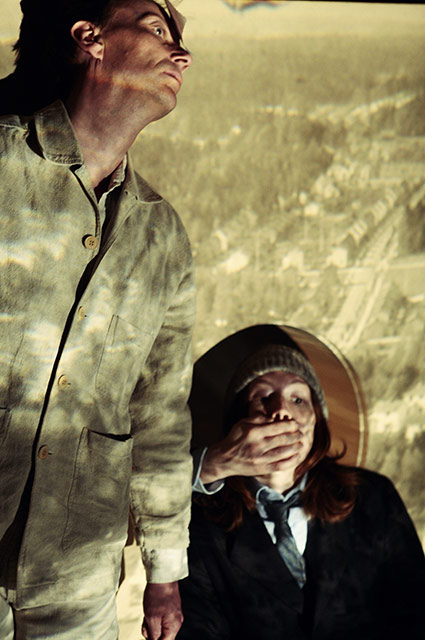 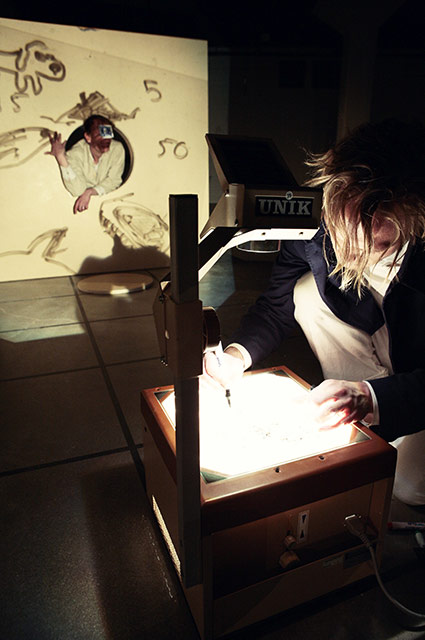 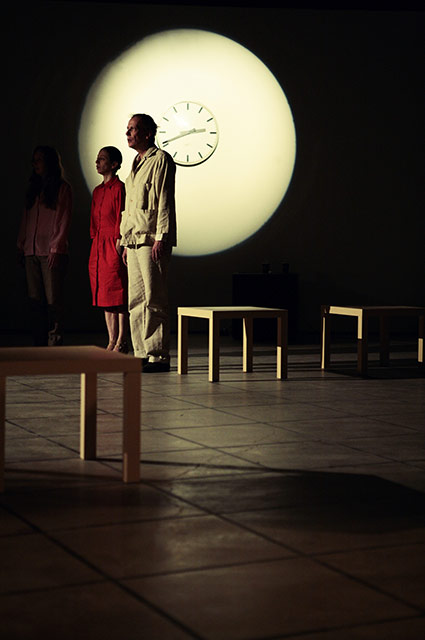 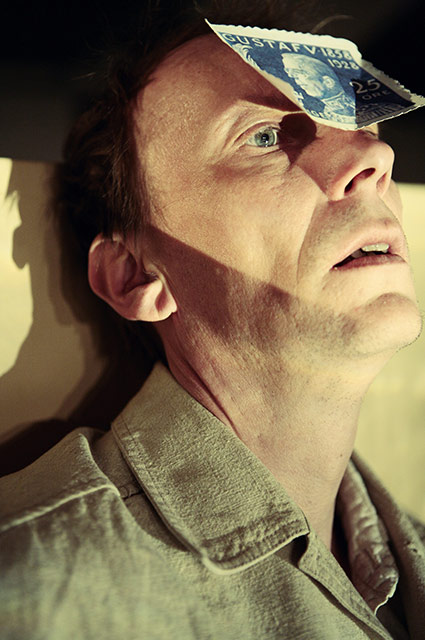 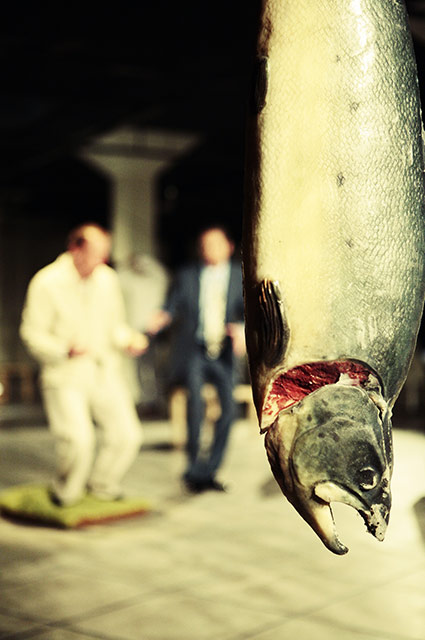 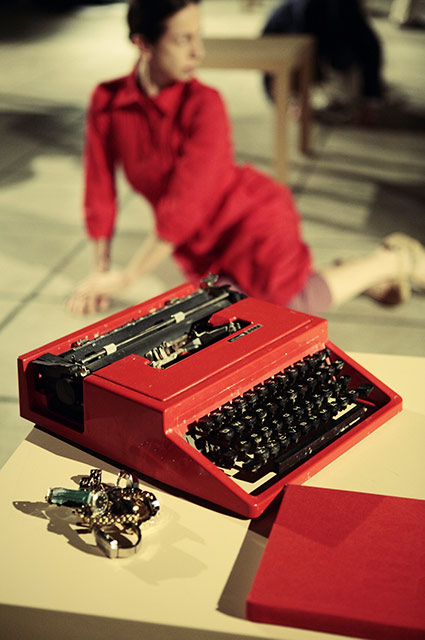 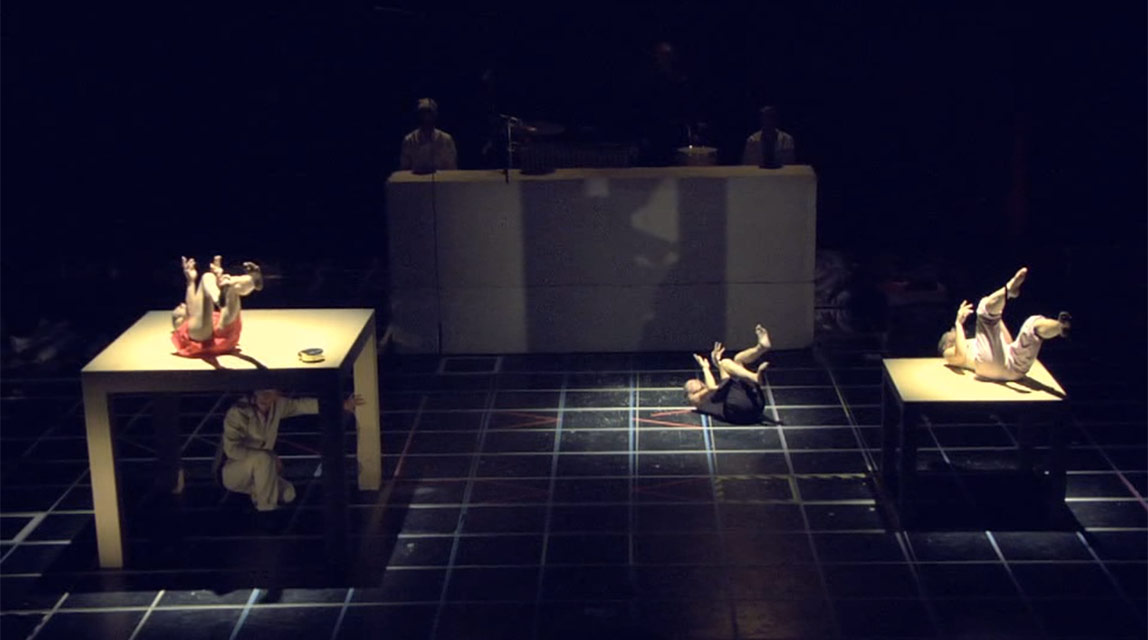 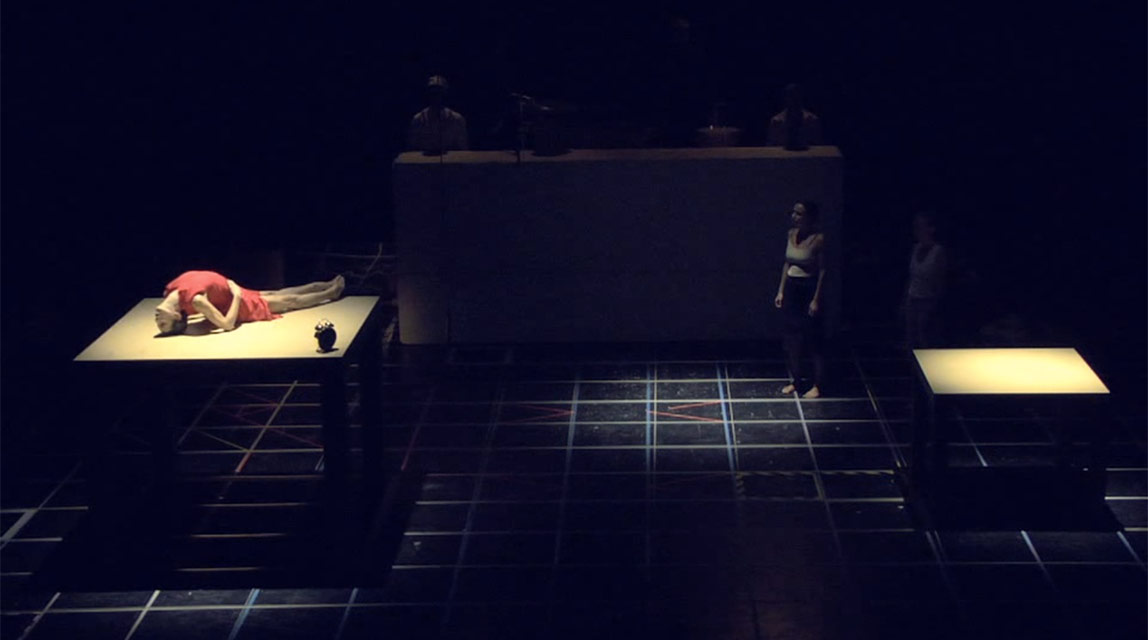 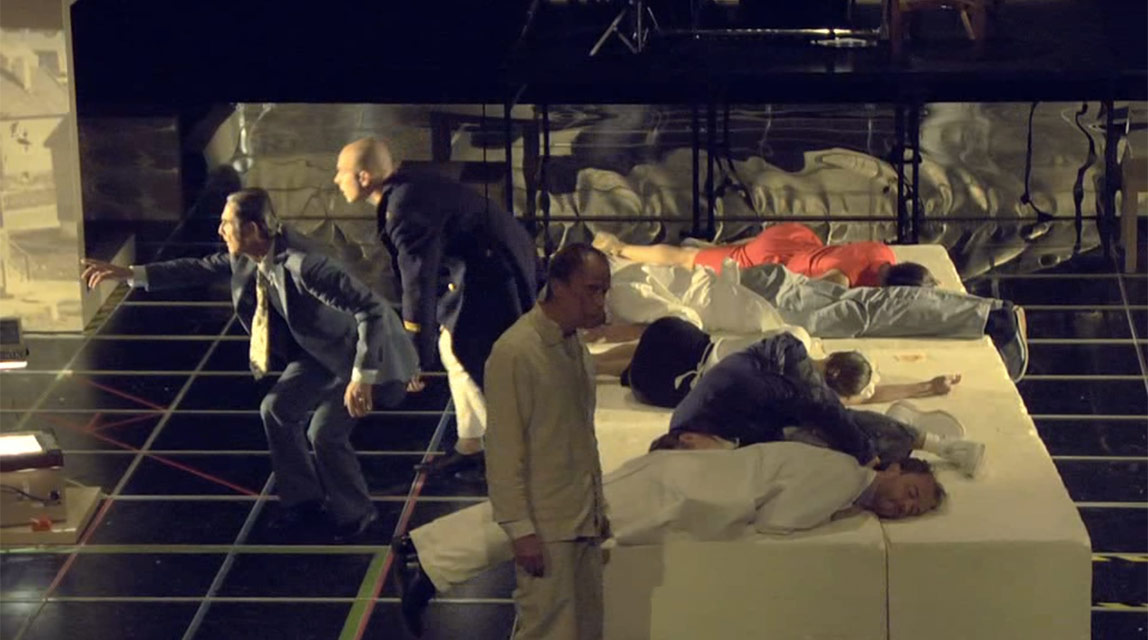 Produced by Alice Collective for Sound&Stage Art in collaboration with Tensta Konsthall, Unga Klara and The House of Dance, Stockholm.