A dance performance based on the musical composition Ryoanji, by John Cage. Four dancers move into the world of the music. Inevitably they meet and observe the movements and paths of the others. They are set on their individual courses but their movements can only survive if they borrow from each other, allowing themselves to be effected by the people who surround them. That is how their movements and lives change and expand. The performance can be described as a social project as well as, to use the words of Cage, an anarchic-harmonic project. Thus, the performance is partly based on Cage’s thoughts around simultaneity rather than chronology and chance as a determinant factor.

Performed at The House of Dance, Stockholm. 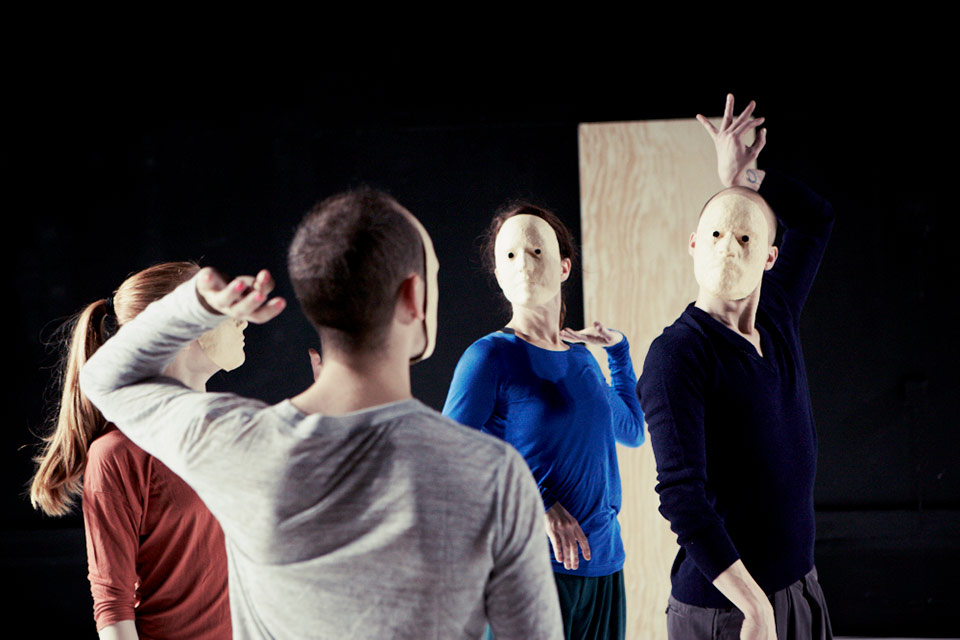 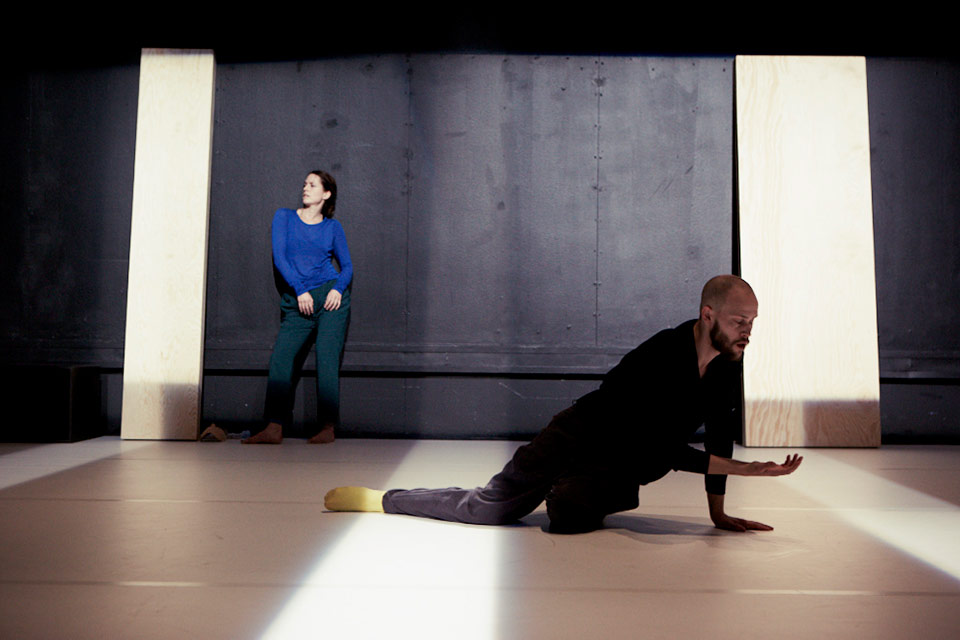 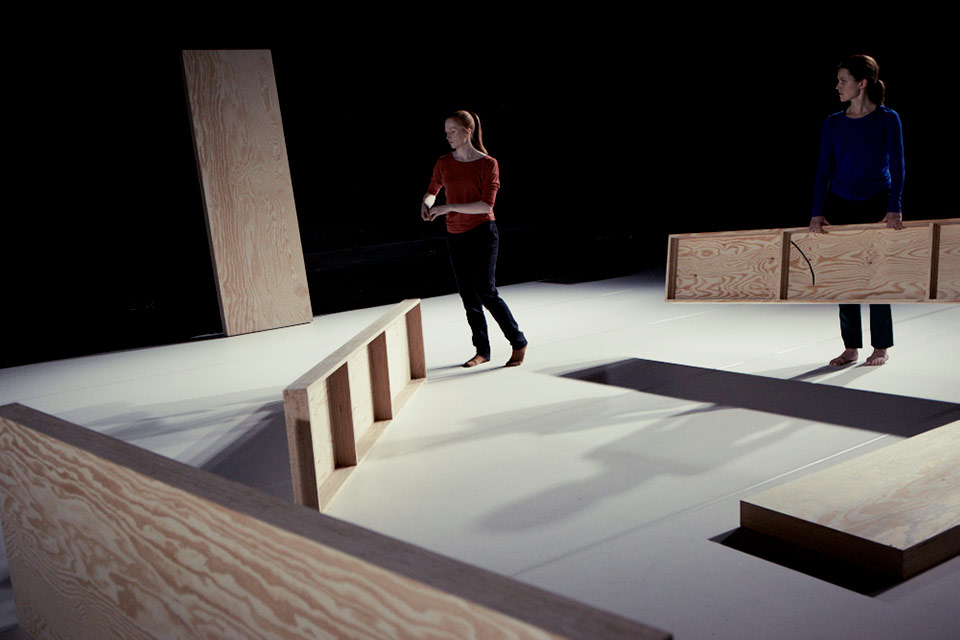 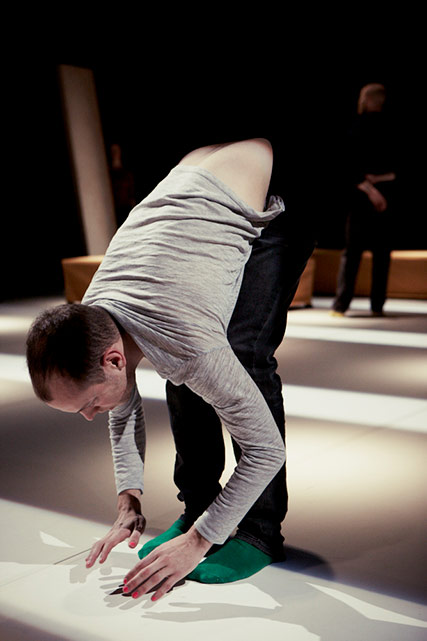 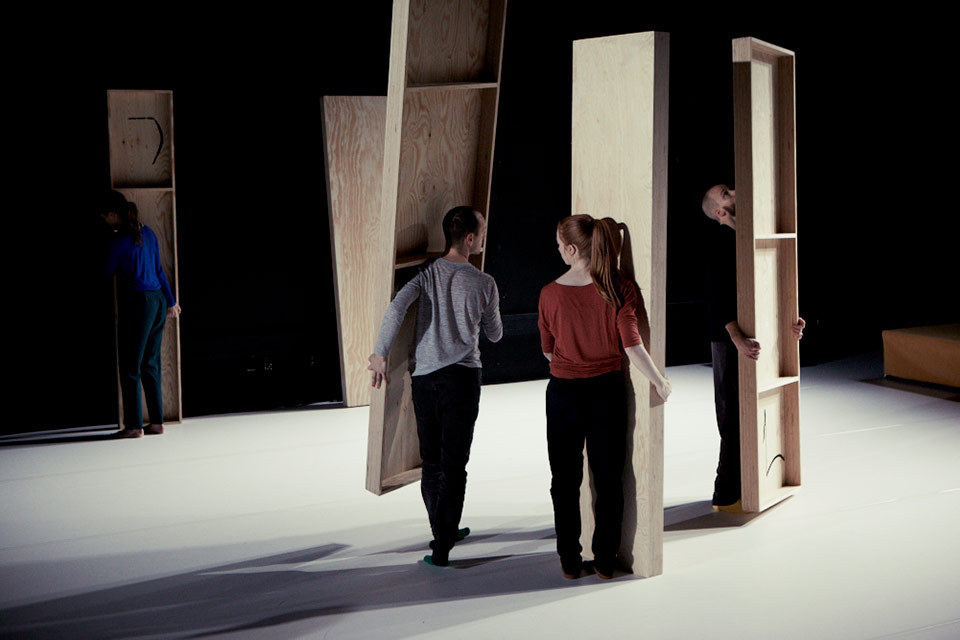 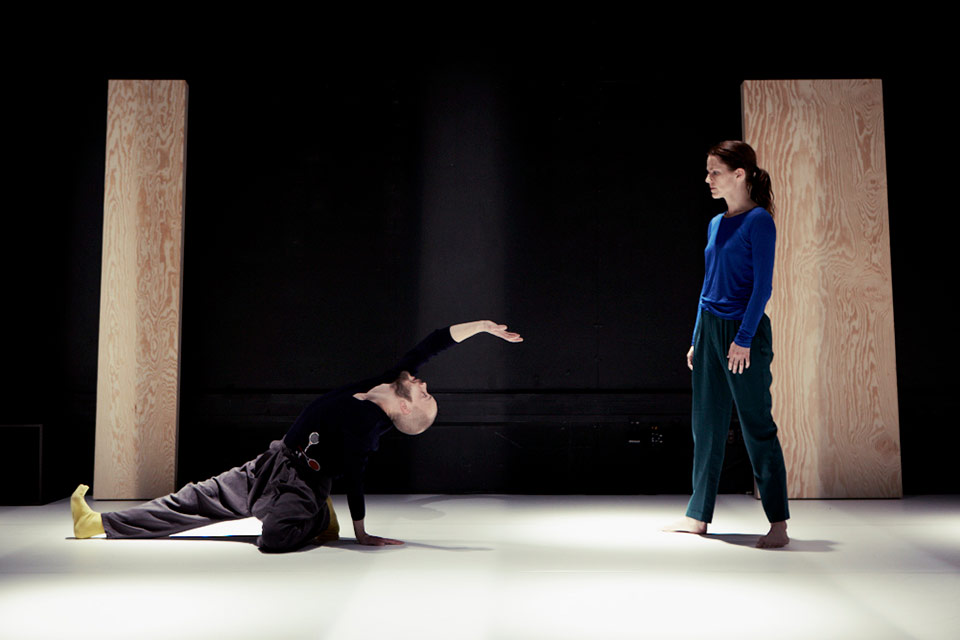 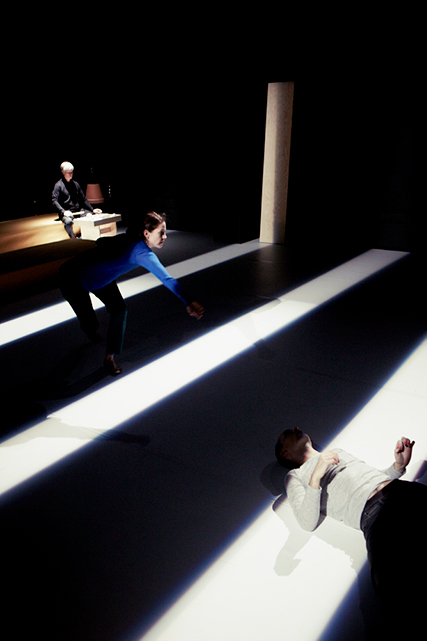 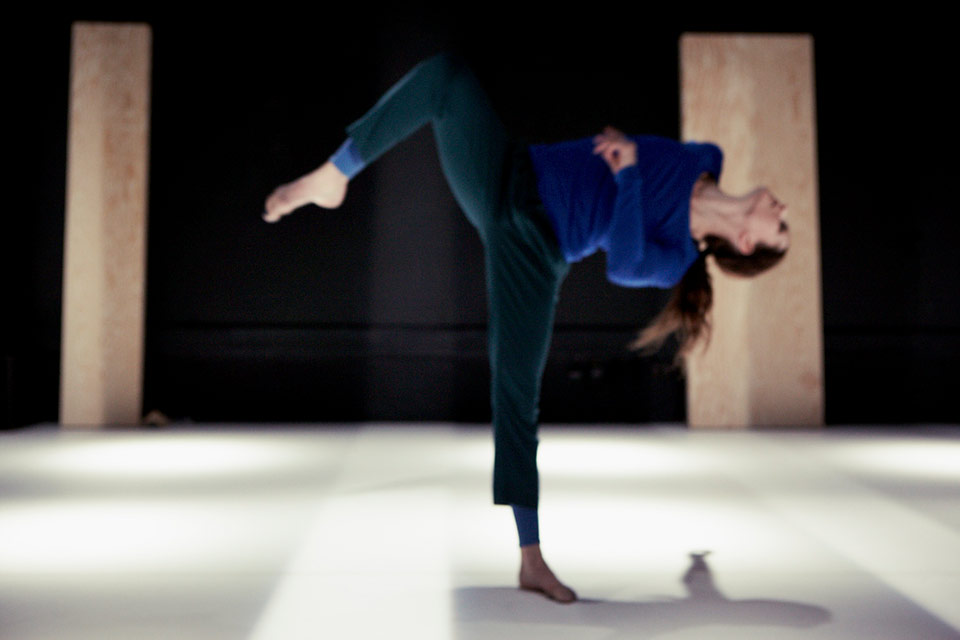 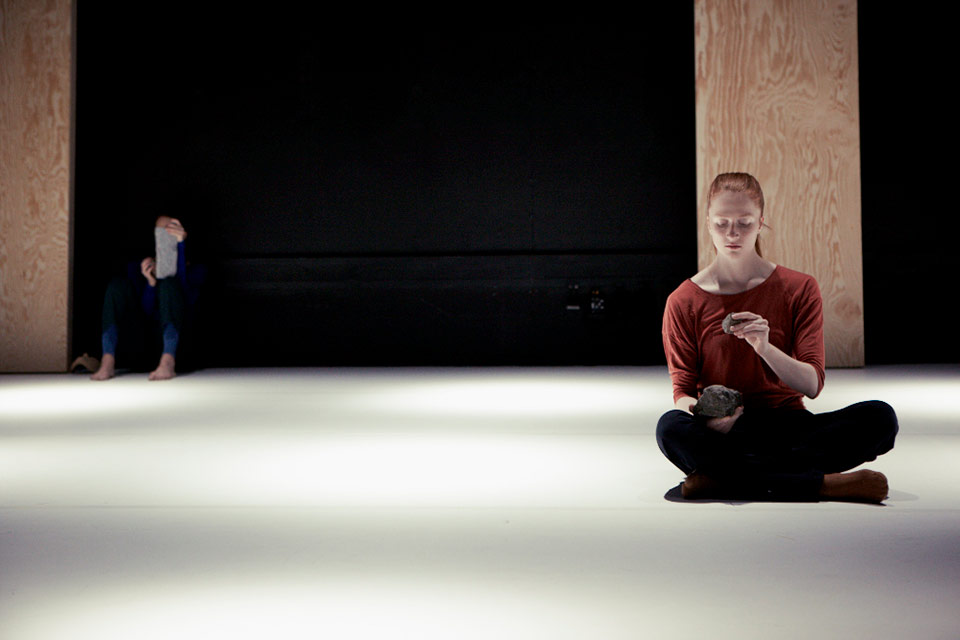 Produced by Alice Collective for Sound&Stage Art in collaboration with The House of Dance, Stockholm.